A closer look at Houses 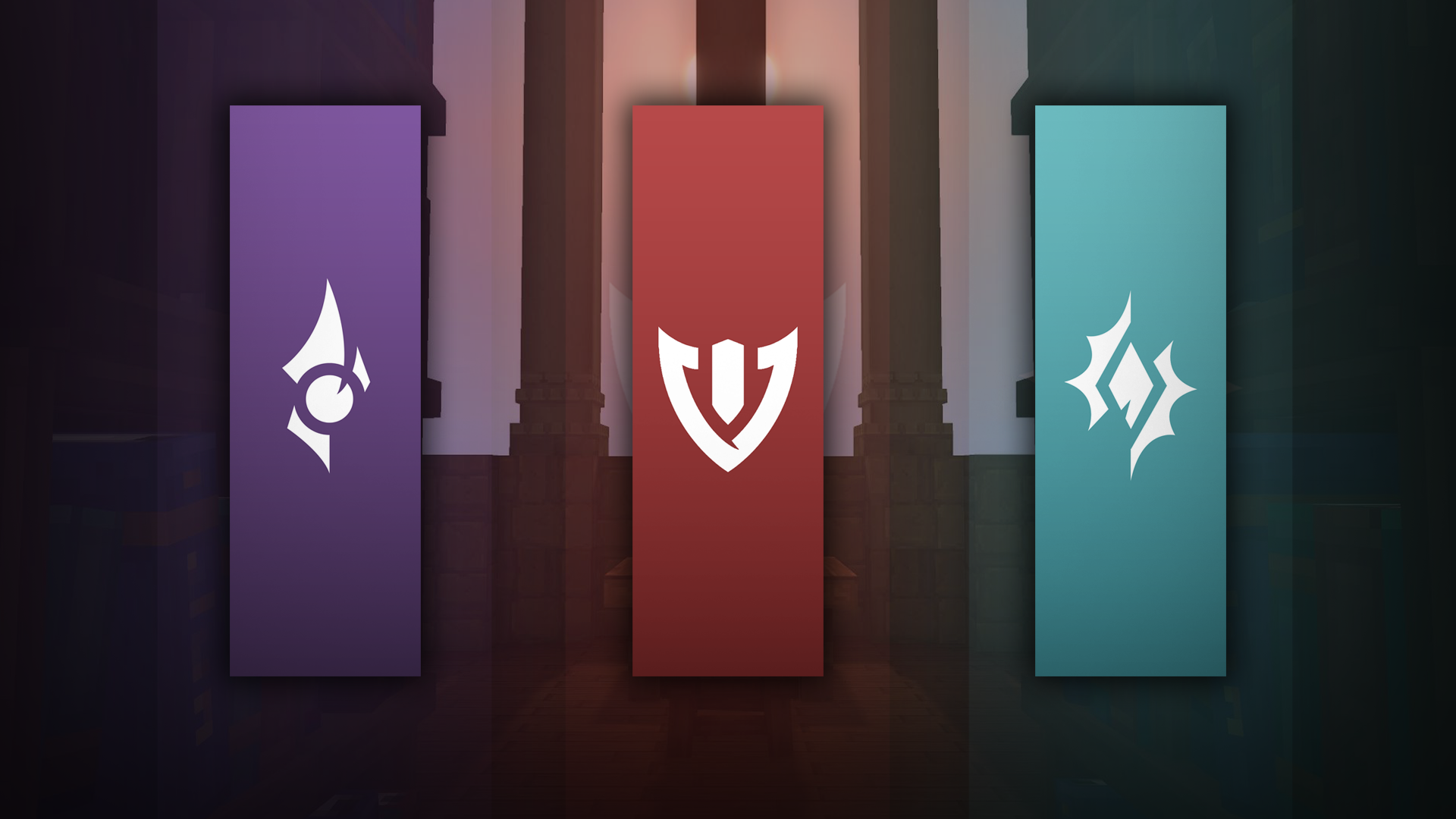 Houses are the building blocks of Hytavern's lore, and play a major part in each hero's personality and play-style. In this blog post, we discuss the different houses inside Hytavern, and how they will play inside of the game. Each hero we make falls under one of the three houses within Hytavern. They are key factors in deciding how a hero should play in a solo environment, as well as in a team.

The three houses in Hytavern are the House of Fallen, House of the Royal Guard, and the House of Arcane. Each of these houses plays totally different from the others, while still having room for all play-styles. An important thing to note is that despite their differences, all three houses are working together. We will discuss how PVP and PVE fit within the lore in Hytavern in a future blog post.

Players will not be stuck with playing heroes from one house, and can freely switch between heroes across different houses whenever they please.

The House of Fallen are the dark mages and assassins of Hytavern, who have mastered the ways of void magic to use it for good. Many of these heroes formally worked under Varyn to take down the protectors of Orbis. Because of this, many of the members of the House of Fallen have a love-hate relationship with their fellow heroes, as some were responsible for attacks against the other houses long ago.

The Heroes in the House of Fallen will usually play roles associated around stealth, or magic. This includes but is not limited to rangers, warlocks, and assassins. We know how much players enjoy playing a fast-paced game, and with Hytavern's predominant use of short-ranged weapons, we can see the Fallen being a great choice for those interested in getting up in the enemy's face.

House of the Royal Guard

The House of the Royal Guard are the protectors of the Kingdom within Hytavern, and have been training to be mercenary since they were children. Each child is trained to fulfill their destiny at all costs, so they can become a legend within society. They have mastered the art of war, and use their advanced weapons to get the edge on their opponents. Everyone knows not to mess with the Royal Guard, especially in hand-to-hand combat.

The House of the Royal Guard will play roles associated with brute force, and advanced weaponry. Many of these heroes have surprising tricks up their sleeves, which will leave the enemy wondering what happened. The Royal Guard is a great choice for anyone who loves playing as the heavy-hitters. But beware, their lack of maneuverability may leave you exposed to a nasty attack.

The House of Arcane is the third and final house, and is made up of craftsmen and wizards who build powerful gadgets to fight their enemies. The members of this house can be a bit quirky, but don't be frightened; they will only use their skills to fight off foes. The House of Arcane is respected by the other houses, as they are patient and wise, despite being a bit crazy. The arcane gadgets are powered by the shards of an ancient rune, which brings balance to the lands, provided it's used correctly.

The House of Arcane is meant for those who are interested in a support style role, utilizing traps or machines to take down the enemy. They will be a nice break from the close-range combat we are trying to achieve with Hytavern, and will allow for more strategic plays. Don't let your guard down while fighting a master of the rune, as there is more than meets the eye.

We hope you enjoyed learning a bit about the houses inside Hytavern! We are planning on covering a ton more info on Hytavern in future blogposts, so stay tuned!

Go check out our other blog posts!